The baobab, a Malagasy tree

Real emblem of Malagasy flora, the baobab is a majestic and sacred tree that counts eight species. Six of them only grow in Madagascar. The baobab alley contains the most specimens in the world, so you will realize their impressive size and admire some trunks naturally intertwined (baobab in love).

The baobab, as called the bottle tree

“Sanctuary of nature” and “ecological jewel”, are the adjectives that qualify the natural wealth of Madagascar. The baobab, also called “reniala” (“mother of the forest”) in Malagasy, is a 100% secular Malagasy tree.

There are eight species on earth and six of them are endemic to the island. The baobab constitutes an important reserve of water which allows it to tolerate extreme climatic conditions.

Because of its trunk filled with water, the baobab is also called “bottle tree”. 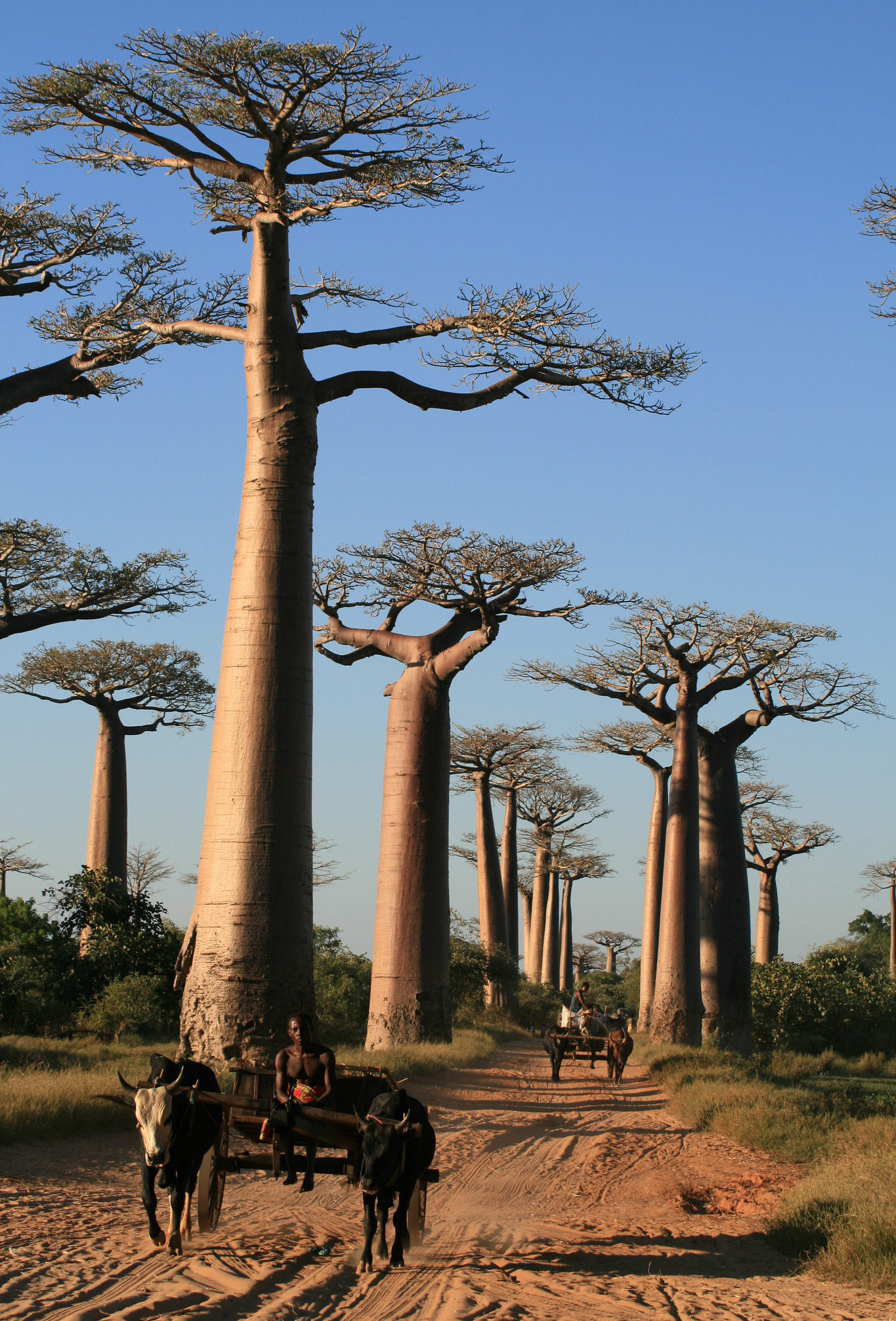